I posted an article about gender, but I want to reach it to the world. Now I’m translating it from Japanese into English by myself. 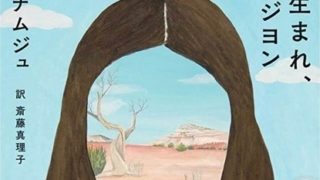 Before I write it, I’ll show you my gender.

I am a straight person. 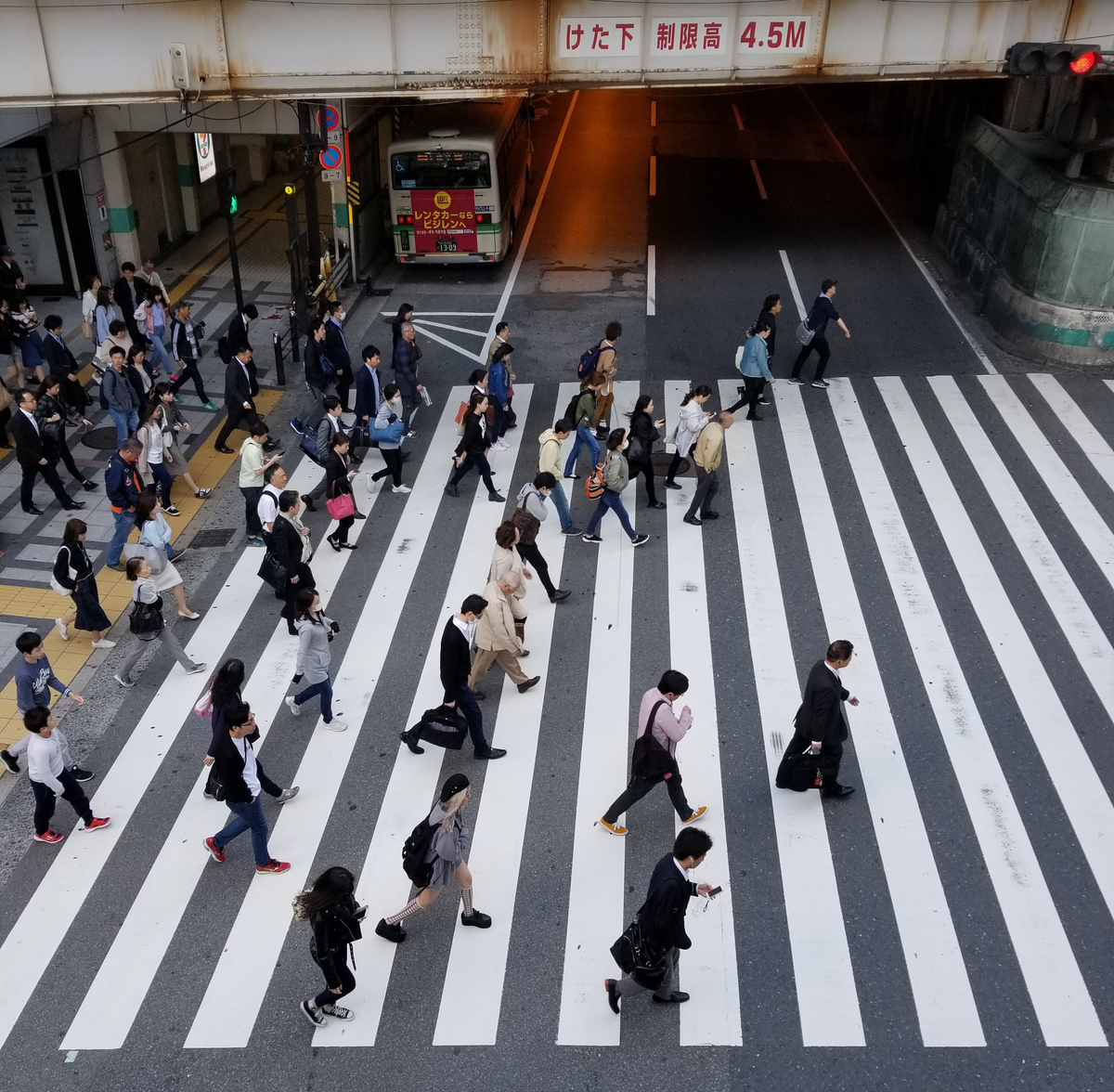 That makes me angry

Usually I was told those by men…

I was feeling like I was told I was not man and that hurt me bad.

I feel like I was told your biological sex is completely different from your action.

But I think “action” don’t have any kinds of sex.

Even straight people like me hate those words and LGBT people feel worse.

Not only LGBT peple but straight people suffer from gender discrimination.

FEMINISM Is Not Man-Hating 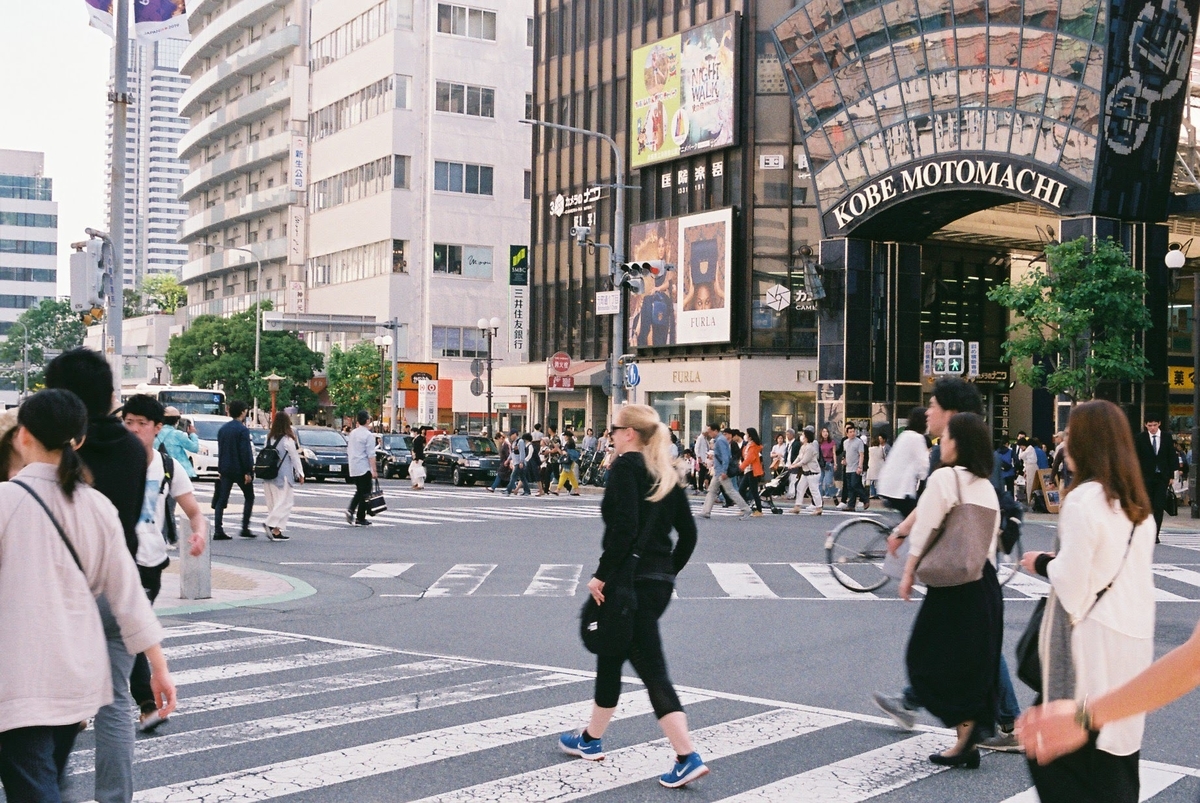 When talking about feminism, some men criticize it and mistake it for man-hating.

Emma Watson explains what feminism is in this video.

feminism by definition is the belief that men and women should have equal rights and opportunities. It is the theory of the political, economic, and social equality of the sexes.

She told feminism is not man-hating that women should receive preferential treatments and drug men down, but men and women have to be treated equally.

Adding my opinion to this,

I hope everyone in the world will take it not as man and woman things but as human’s.

No matter what gender you have, anyone could be suffering from the discrimination.

Take it not as man and woman things but as human’s. 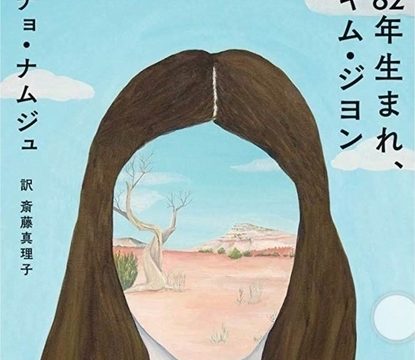 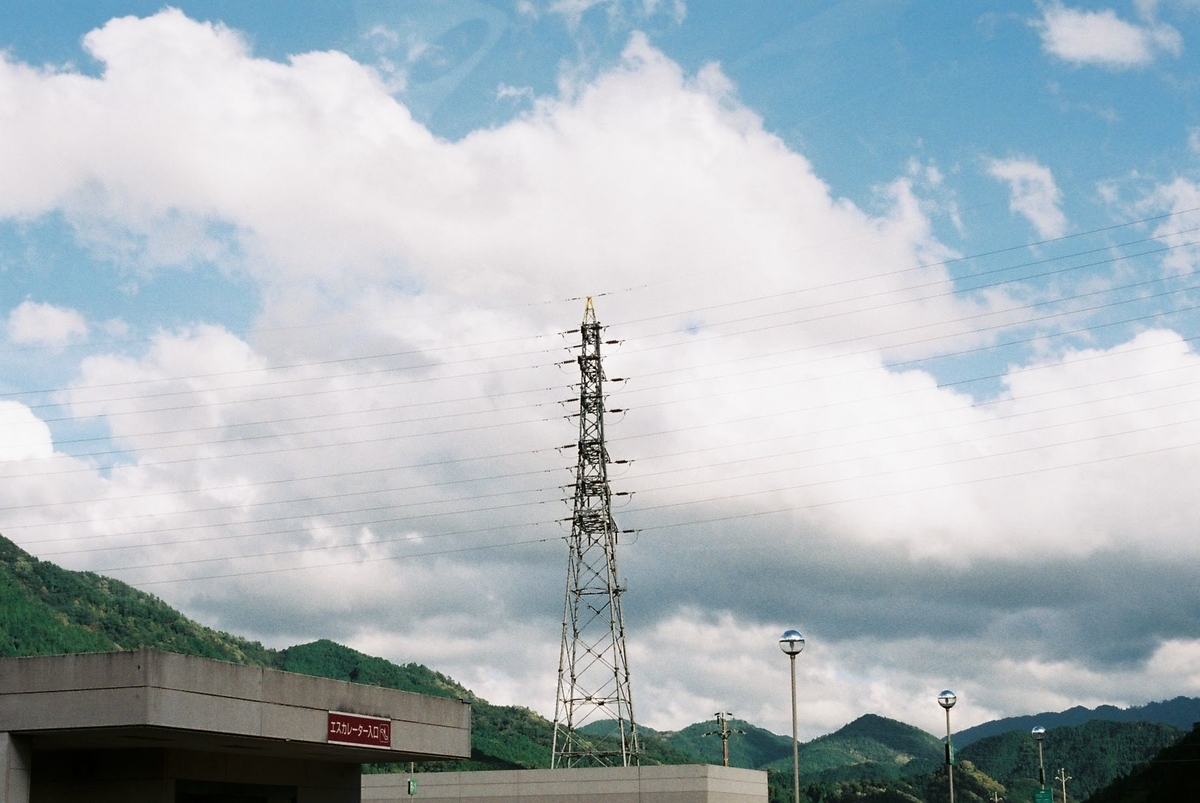 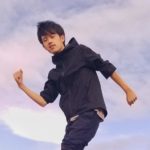